About Simply Thank You Welcome to Simply Thank You

Established in 1993, we have been providing successful corporate service programmes for over 20 years. We operate as the partner of choice for our clients, which are leading companies in their respective fields. Each client trusts their brand and reputation to us and we deliver a gift and service that reflect the quality and culture of their organisation. 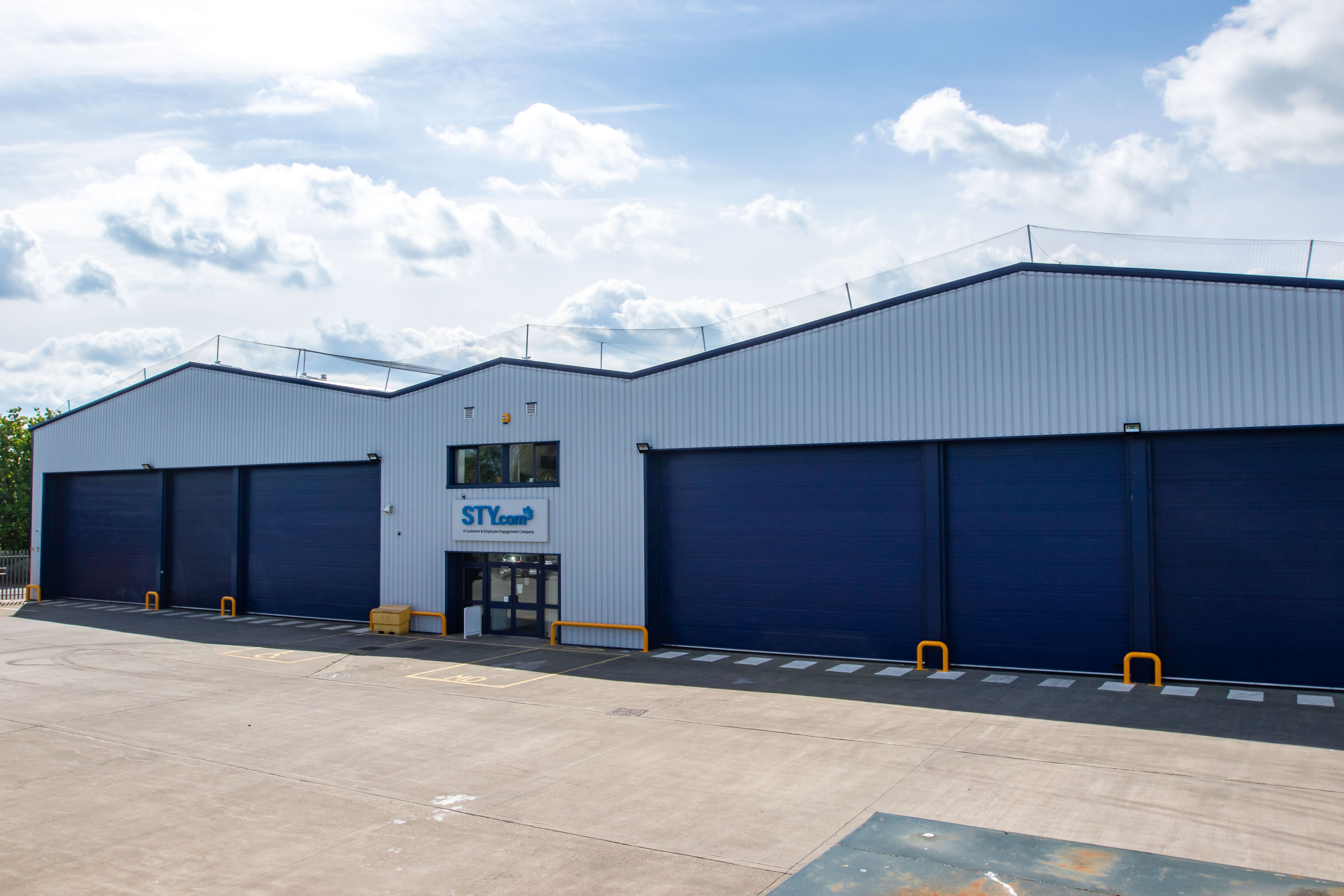 Built from an idea to make saying ‘thank you’ with a gift a whole lot easier, we’re proud to say that Simply Thank You has become the supplier of choice to companies worldwide - from corporates to growth focused businesses.

Industry leading technology combined with a purpose built physical gifting facility of over 32,000 square feet means that here at Simply Thank You we can provide a truly end to end solution, whether you’re looking to reward and retain your staff or incentivise and reward your customers. 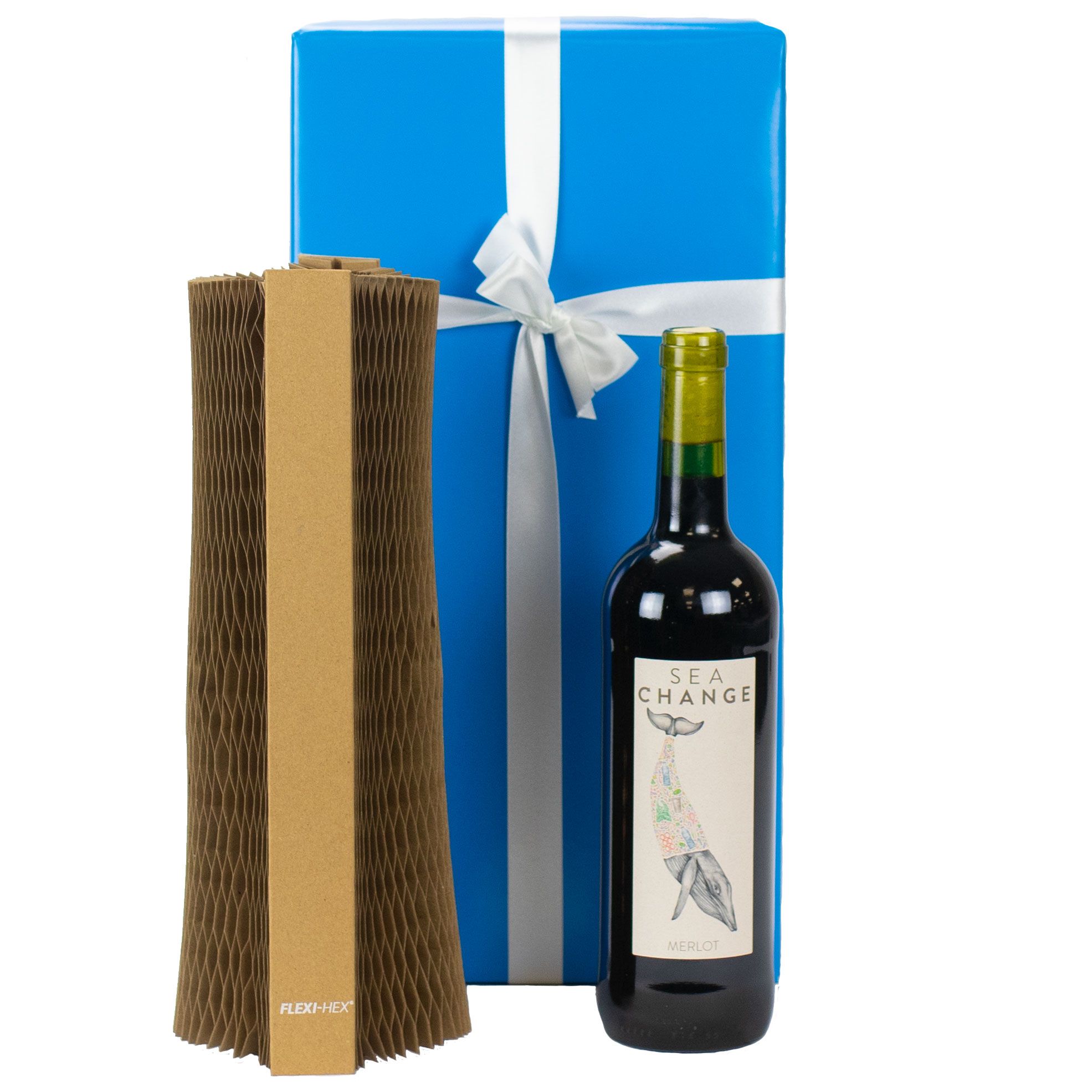 This is just the start of our journey to offer sustainable gifts and decrease waste in our business over the long term. 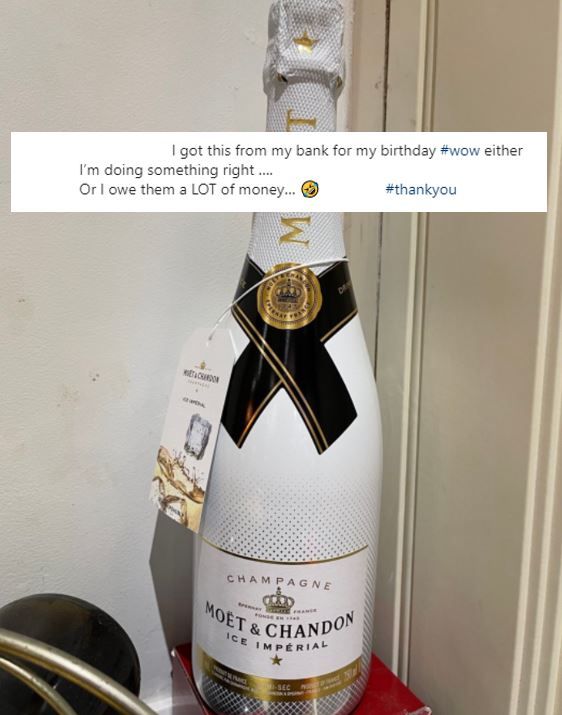 From those early days the business has flourished. Today it offers a selection of over 20,000 gifts and gift cards covering 22,000 retail outlets, with clients in Banking, Media, Insurance, Telecommunications and many more

Our 'all-inclusive' service means that you don't have to worry about a thing. Our corporate team will ensure that your programme is built entirely to your requirements and will provide you with everything you need. Our service includes all IT and communications, and we will take care of the operation, branded wrapping, delivery and progress reports associated with your programme.

But where did the idea come from?

We’d love to share with you the story of the man behind Simply Thank You, and how the idea became the international business that Simply Thank You is today. Born in Darlington in 1951, Colin Eglington started his career as the youngest Captain in the British Merchant Navy, in charge of what was then the biggest oil tanker in the world, a 450,000 ton super-tanker. On active duty throughout the Iran Iraq war (1980-88), Colin strategically re-arranged sailing times, so that tankers sailed at night, reducing the risk of attack.

As a consequence of his performance, Colin was made the US Liaison Officer on behalf of the Kuwaiti government, this leading to the creation of the Chesapeake Shipping Company and Kent Petroleum.

On 2nd August 1990, Iraq invaded Kuwait but Colin chose not to leave immediately, due to his role as Shipping Liaison Officer for the Kuwaiti Government. However, Colin ultimately had no choice but to go into hiding with his dog Fletch, hiding in the family home for two and a half months until he was discovered by Iraqi forces and taken hostage.

Colin was released from captivity after six months of isolation, with little food and minimal water.

Once back in the UK, Colin realised he would have to re-build his life. A casual comment made by a friend, that he’d struggled to buy and send a ‘Thank You’ gift for a colleague who he had stayed with, planted a seed in Colin’s mind.

And so, Simply Thank You was born. A quick gifting service based in five major UK airports, enabling travellers to buy simple thank you gifts whilst en-route. There was originally a selection of eight gifts with an inclusive wrapping and delivery service. 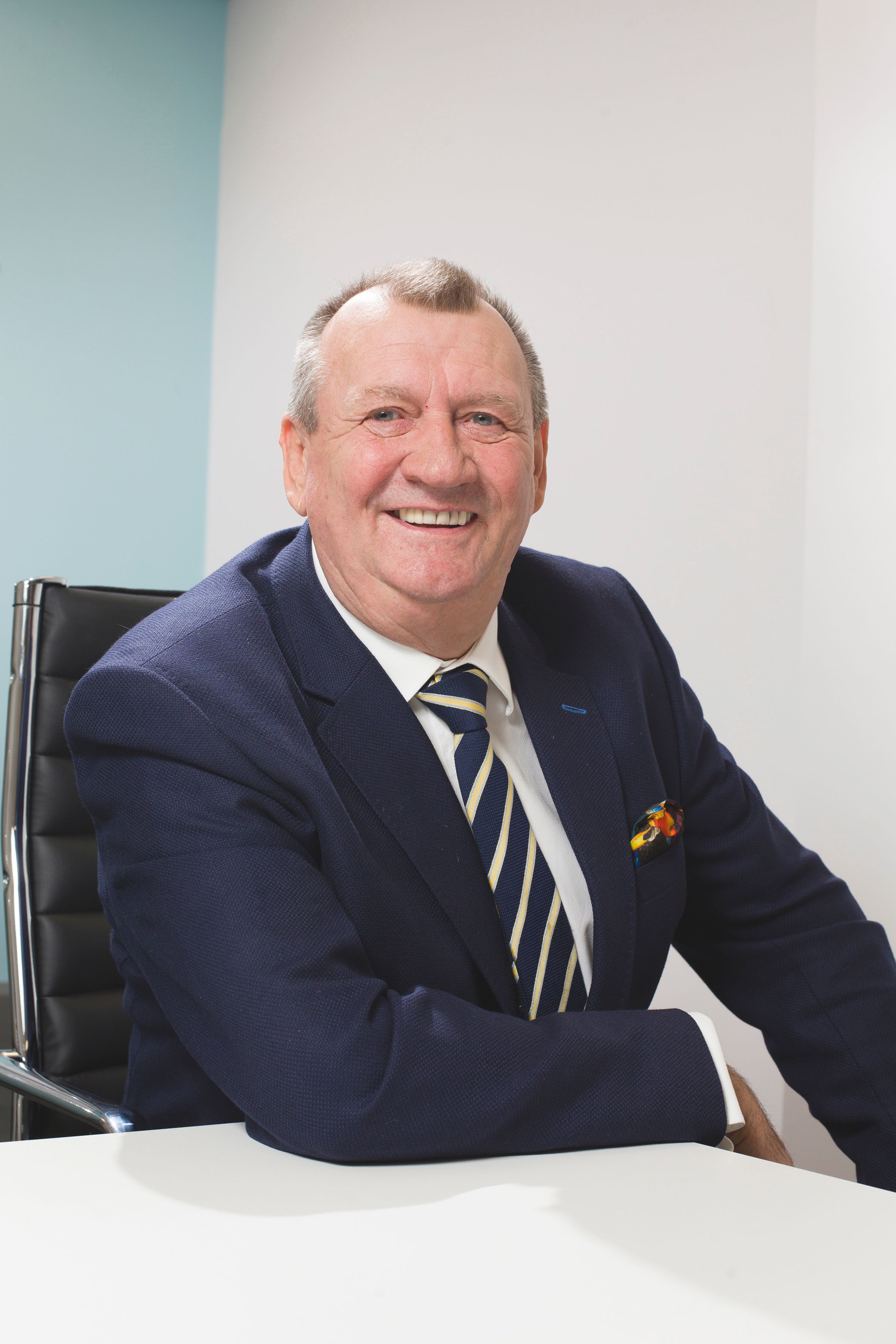